Since our inception in 1995 until now, we have experienced an authentic business transformation with a growth that, during the last decade, has allowed us to establish ourselves as one of the main companies of the freight forwarding market, both in Spain and in the different international markets where we are present through our own offices.

One goal, go further and further

Of our possibilities and resources, to be competitive in all areas and sectors in which we work.

Prided customer service, as we have a highly qualified human team to help you.

We speak English, French, German, Arabic and Chinese for a better development of any upcoming project.

We have a multidisciplinary team, trained and specialized in the different areas of each department to solve the most varied queries and proposals and in which a common goal prevails, to provide the very highest levels of service. In Lantia we are aware that we live in the era of globalization, and therefore we have to give an immediate response and reduced deadlines. We work hard on it, doing training and continuously improving our tools.

Not only we believe that we are good, we also have different certifications that prove it. 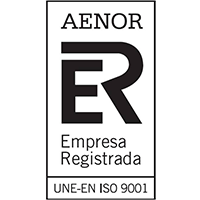 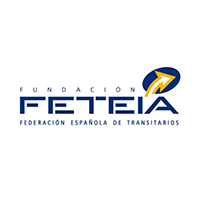 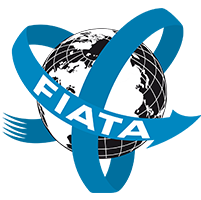 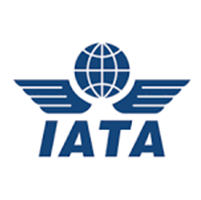 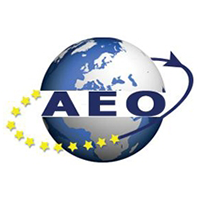 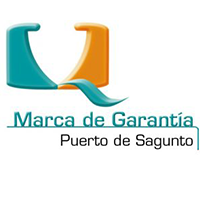 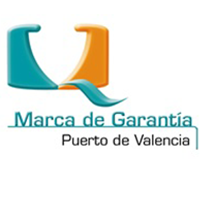 We opened of our first office abroad, Havana

We got accredited as IATA agent

We obtained the ISO 9001 accreditation

Opening of our second office in Spain, we opened Valencia

We opened our third office in Spain, we opened Barcelona and purchased Antares Marine, getting presence in the African market, with offices in Malabo and Bata.

Opening of more national and international offices. We opened Alicante and Mexico City.

We got accredited as authorized economic operator and we opened our second office in Mexico, we opened Guadalajara.

Where to find us

We have offices in 4 continents, with more than 60 people at your disposal. Also, as members of freight forwarders’ exclusive networks, we can cover the entire world door-to-door from our affiliations 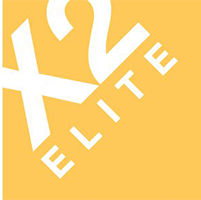 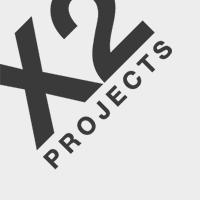 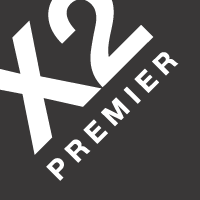 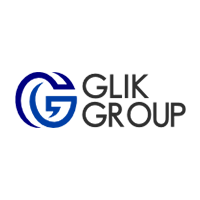 A team ready to help you

Close Menu
This website uses cookies to enhance your experience. We will assume that you agree to this, but you can choose not to do so if you wish. Accept Know more
Cookies and privacy

This website uses cookies to improve your experience while you navigate through the website. Out of these, the cookies that are categorized as necessary are stored on your browser as they are essential for the working of basic functionalities of the website. We also use third-party cookies that help us analyze and understand how you use this website. These cookies will be stored in your browser only with your consent. You also have the option to opt-out of these cookies. But opting out of some of these cookies may affect your browsing experience.
Necessary Always Enabled
Necessary cookies are absolutely essential for the website to function properly. This category only includes cookies that ensures basic functionalities and security features of the website. These cookies do not store any personal information.
Non-necessary
Any cookies that may not be particularly necessary for the website to function and is used specifically to collect user personal data via analytics, ads, other embedded contents are termed as non-necessary cookies. It is mandatory to procure user consent prior to running these cookies on your website.
SAVE & ACCEPT